The Copper Compression Knee Support provides instant relief and support as soon as you slip it on. Firstly, your knee will feel supported, giving you the confidence to move more freely. Secondly, you’ll start to feel the soothing heat from the thermal copper insulation melting away your aches and pains.

It is ultra-thin and yet super-supportive, with a stretch-fit is is easy to to slip on and so comfortable that it can be worn all day long. It can also be worn for sports or even while you sleep. Its close-knit fit makes it suitable for wearing under any clothing.

The Copper Compression Knee Support provides instant relief and support as soon as you slip it on. Firstly, your knee will feel supported, giving you the confidence to move more freely. Secondly, you’ll start to feel the soothing heat from the thermal copper insulation melting away your aches and pains.

It is ultra-thin and yet super-supportive, with a stretch-fit is is easy to to slip on and so comfortable that it can be worn all day long. It can also be worn for sports or even while you sleep. Its close-knit fit makes it suitable for wearing under any clothing. 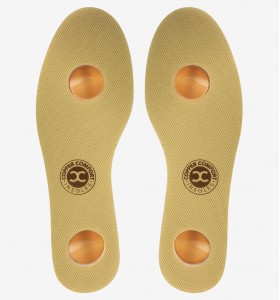 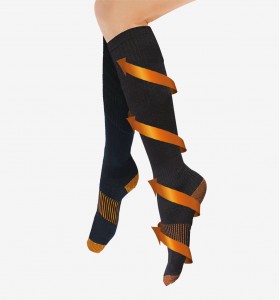 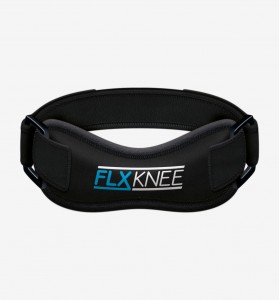 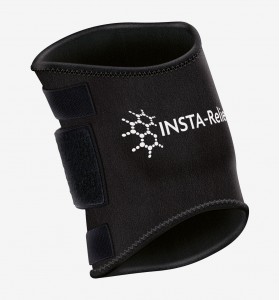 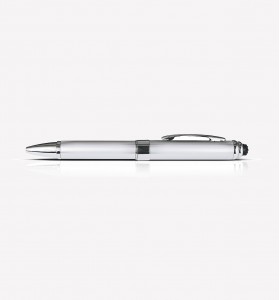 “I used to suffer with my knees, until I found these Copper Knee Supports!”

Ray has been a stone-mason for almost 40 years, but the job has taken its toll on his knees.

“I love my job, I get to meet all kinds of people and get huge satisfaction seeing the customers reaction when I have finished a job. I am on my knees a lot, but never had any problems until about 2 years ago. Since then the pain got worse and worse and it made my job an absolute nightmare. It also affected my home life as well, getting up and down stairs was painful, I gave up tennis, and didn’t want to go anywhere where I had to walk far.

My wife Jayne finally persuaded me to make an appointment with my GP. He sent me for a scan and it was no surprise that I had arthritis in both knees and the cartilage had completely worn away. It was no wonder that I had been in so much pain. The consultant told me that if they got any worse I would need both knees replaced. This was the last thing I wanted to hear, the thought of having a knee op terrified me. 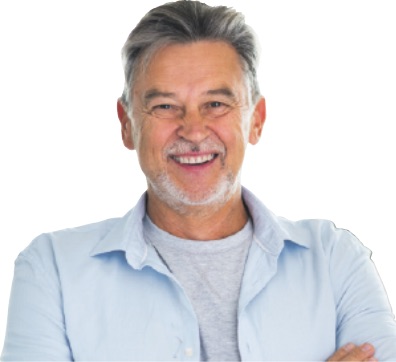 “I realised I had to stop working and to take early retirement, to avoid any more damage. This caused sleepless nights worrying about our finances as I’d always been the bread winner. Jayne did bits of sewing for extra cash but now she was working all hours, day and night just to make ends meet.

I was at the end of my tether on what to do, even if I had the op, there was no guarantee I’d be able to return to work. So I made it my mission to find another solution!

I decided to go for physio, it wasn’t cheap, but thought it was worth a go. Whilst waiting in reception I noticed a guy in his forties sitting opposite me wearing two knee supports. I asked “I see you are here for your knees as well?.” He laughed “No, my knees are great now, I am here for my back, I had a bad fall skiing”. I was intrigued, why was he wearing knee supports, and how can anyone with bad knees go skiing. He noticed me looking at his knee supports, he said “I used to suffer with my knees, from years of football. I tried everything, but then I found these Copper Compression Knee Supports. I wear them if I get a niggle or when I need extra support”. “And you ski in them?” I asked. He did! “Yes, and for playing football, even though 10 years ago they said I’d never play again!”

He gave me the details of where to get them so I ordered them straight away. I couldn’t wait for them to arrive, checking the post everyday! Two days later the wait was over. They were easy to pull onto my knees and felt very comfortable. Thankfully they were thin enough to wear under my jeans. I wore them around the house and in the garden. The compression feels like its supporting the knee, and for the first time in months I didn’t feel like my knee was going to give way. Fast forward four months, I wear them most days and my knees haven’t felt this good in years. No more knee pain. A month ago I started back at work, taking on a few jobs. No huge projects, but I feel like my old self again and it’s good to be earning again and to take the pressure off Jayne. I’d recommend these to anyone with knee pain.”

“It gave me immediate relief.”

FIVE years ago Penny Jones life changed totally after she fell down the last few steps of her stairs. She landed badly on her knee and all her problems star- ted from there.

She had just turned 65, was busy with her three grandchildren, very involved with her church and also ran a support group for young mums. She was out of the house most days jumping from one activity to the next. That all changed after her fall. 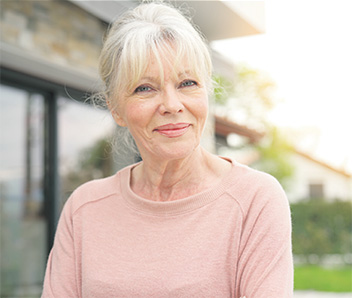 Her knee swelled up like a balloon and never really went down again! After months of going back and forth to the doctor it was finally decided she needed a knee replacement.

Whilst she waited for the operation she became virtually house bound and even had to move her bed downstairs. This was a very dark time for an active lady like Penny and the only thing she longed for was her knee op so she could get back to her old life again.

But it didn’t turn out as she planned. The operation had complications and afterwards she found that her knee had lost a huge range of movement, it was just as sore as before and was twice the size of her other one! This went on for a year despite diligently doing all her physio and exercises.

Then one day her husband Terry saw a advert for a Copper Knee Support. He had always worn a copper bracelet and swore by it, so he bought the knee support hoping it would help her.

That’s when her life changed for the better. The support gave Penny immediate relief. In the first few days it helped reduce the swelling which in turn improved the stiffness and then the pain started to dim- inish too. That was two months ago and she is now back to her old self again, running her support group, back to all her old Church activities and best of all she can take her grandchildren for days out again. 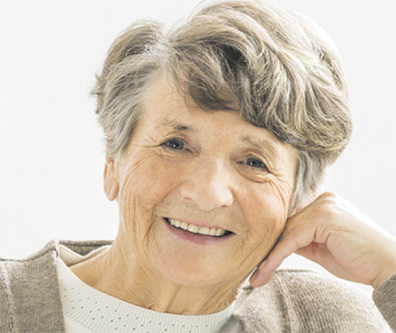 …it’s all about being able to have flexibility and support

“Walking became so painful and going down stairs was excruciating. My knees got so bad that I began to rely on a walking stick to get around. Then I read an article in a magazine for the Copper Knee Support. I’d always thought knee supports were used just for sports, I never thought they could help with walking. But I guess it’s all about being able to have flexibility and support. I thought at the very least they would take some of the pressure off my knees, but they offer so much more. I wear them under my nylons and I’ve noticed a huge difference, much less pain and I’ve not used my walking stick at all.” 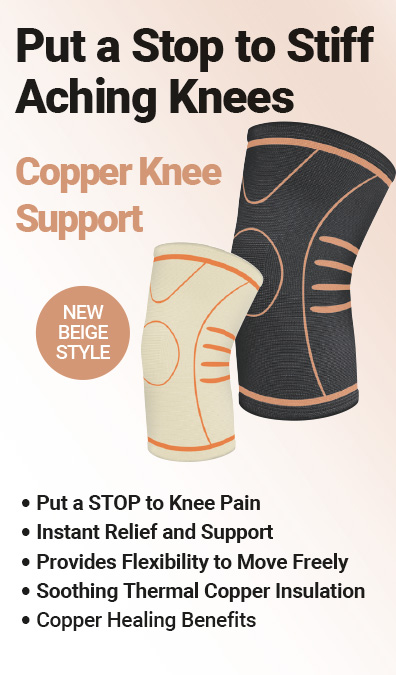